John Lasseter en Ed Catmull (Pixar):
Steve Jobs was an extraordinary visionary, our very dear friend and the guiding light of the Pixar family. He saw the potential of what Pixar could be before the rest of us, and beyond what anyone ever imagined. Steve took a chance on us and believed in our crazy dream of making computer animated films; the one thing he always said was to simply 'make it great.' He is why Pixar turned out the way we did and his strength, integrity and love of life has made us all better people. He will forever be a part of Pixars DNA. Our hearts go out to his wife Laurene and their children during this incredibly difficult time.

Apple:
Apple has lost a visionary and creative genius, and the world has lost an amazing human being. Those of us who have been fortunate enough to know and work with Steve have lost a dear friend and an inspiring mentor. Steve leaves a company that only he could have built, and his spirit will forever be the foundation of Apple.

Steve Ballmer (Microsoft):
I want to express my deepest condolences at the passing of Steve Jobs, one of the founders of our industry and a true visionary. My heart goes out to his family, everyone at Apple and everyone who has been touched by his work.
Deel
Pin
Tweet
Deel
7478 Views
Blijf op de hoogte! Ontvang insprirende artikelen, tutorials, tips, nieuws, vacatures en ontwikkelingen in je mailbox. 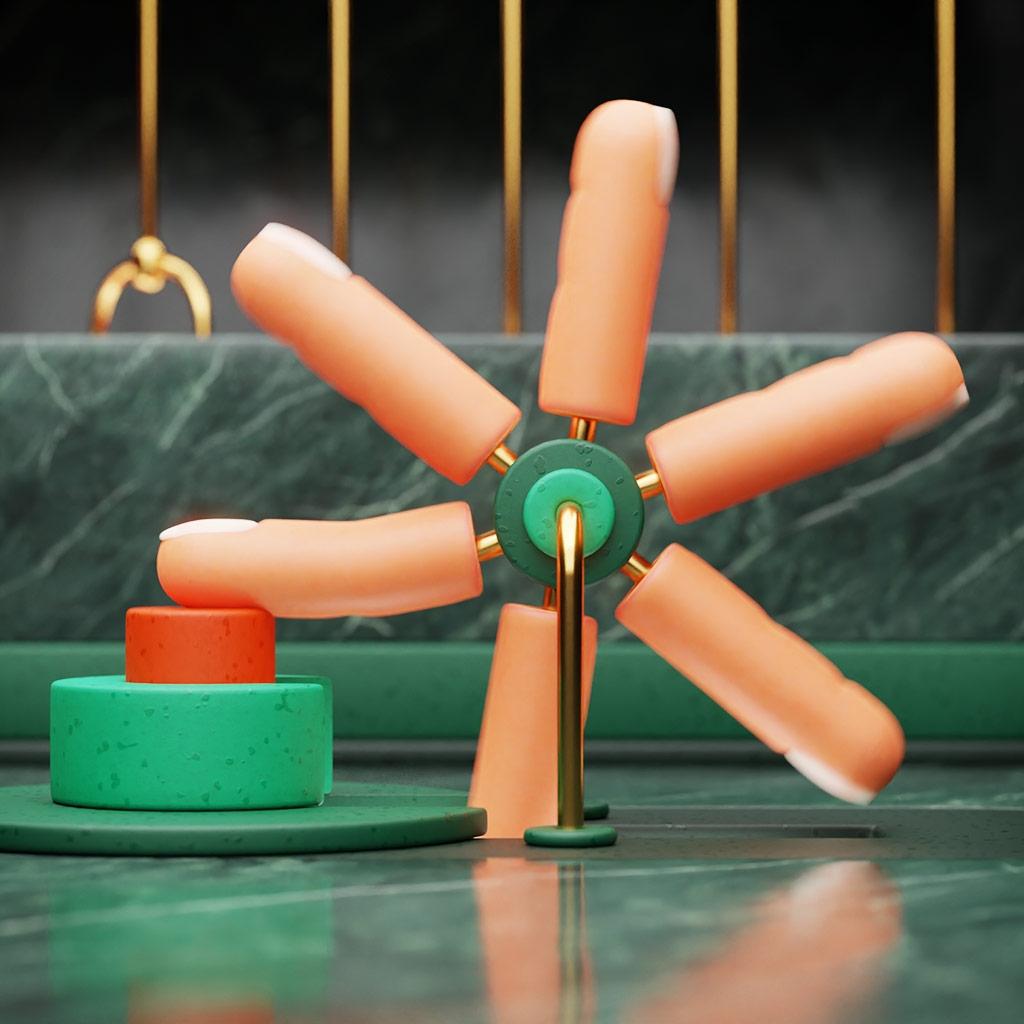 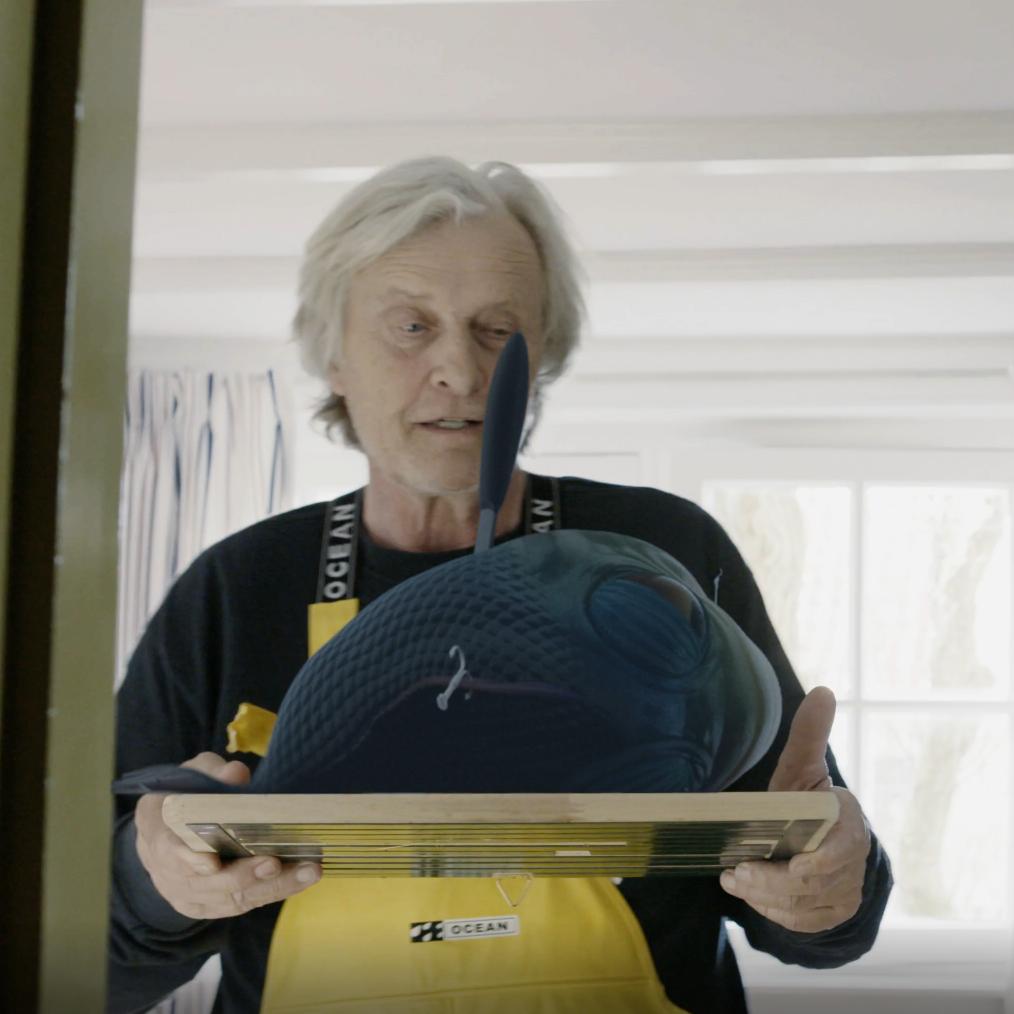 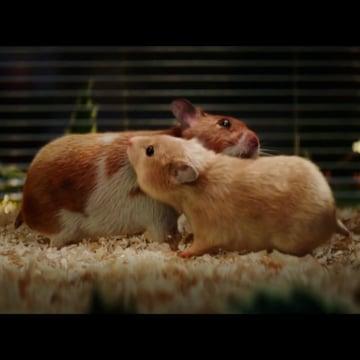 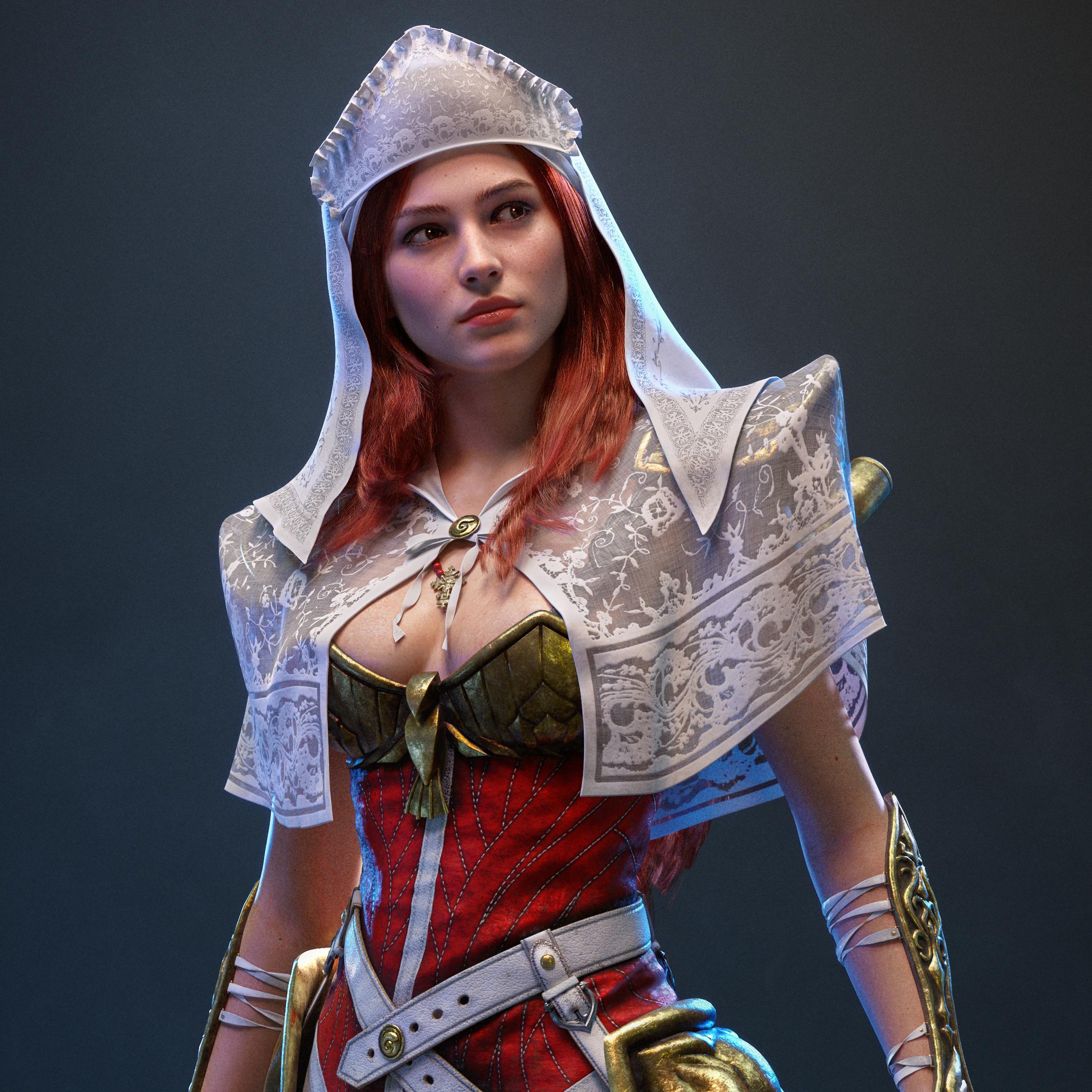 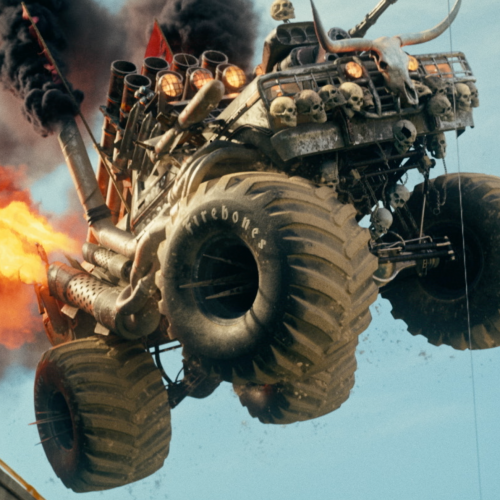 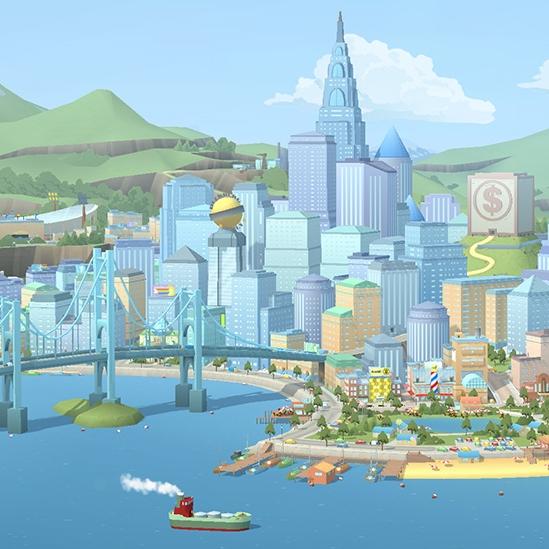 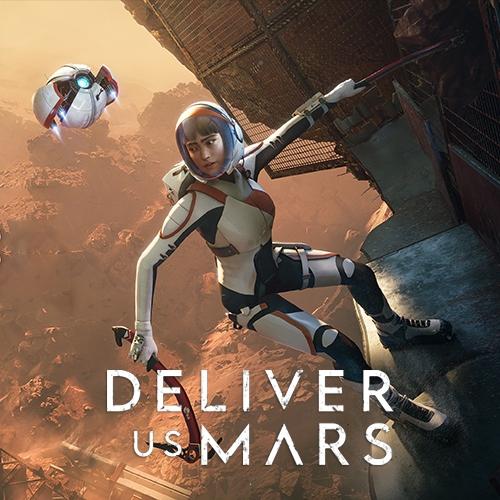 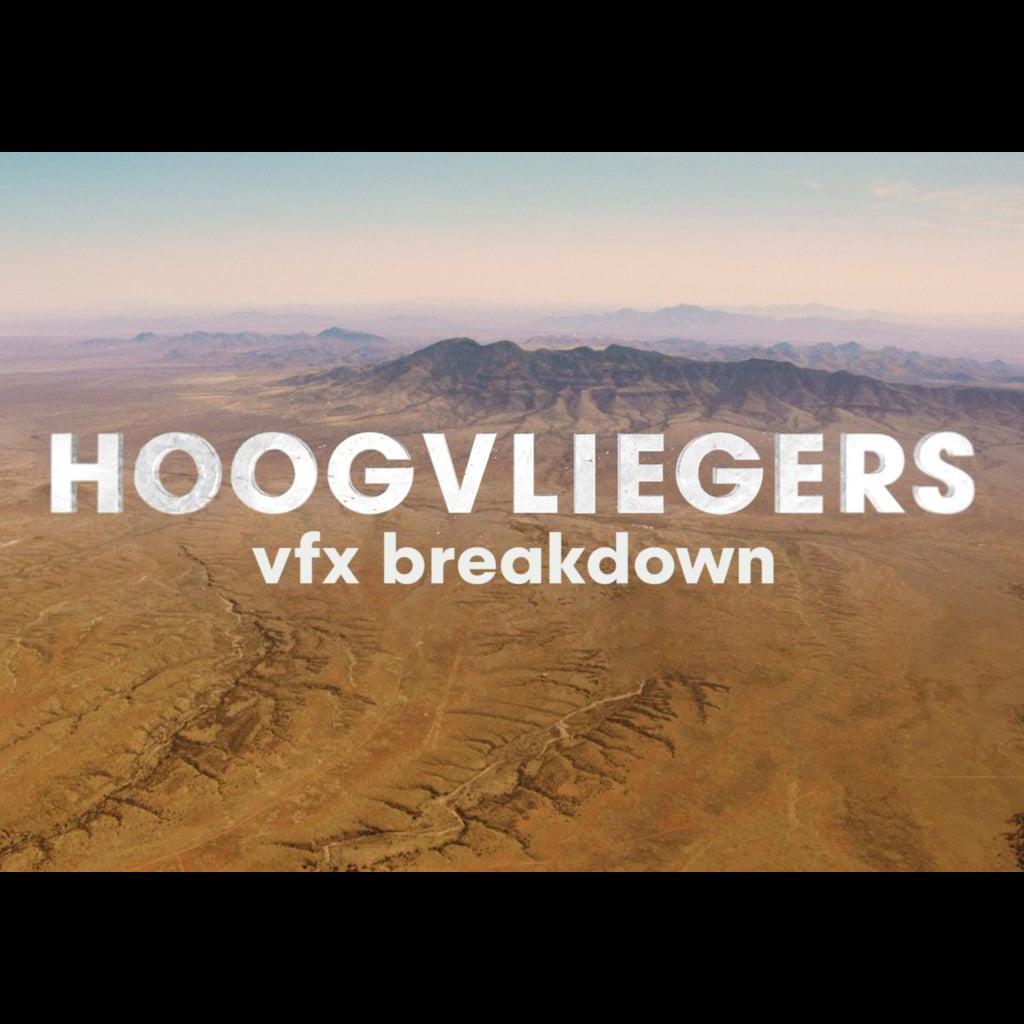 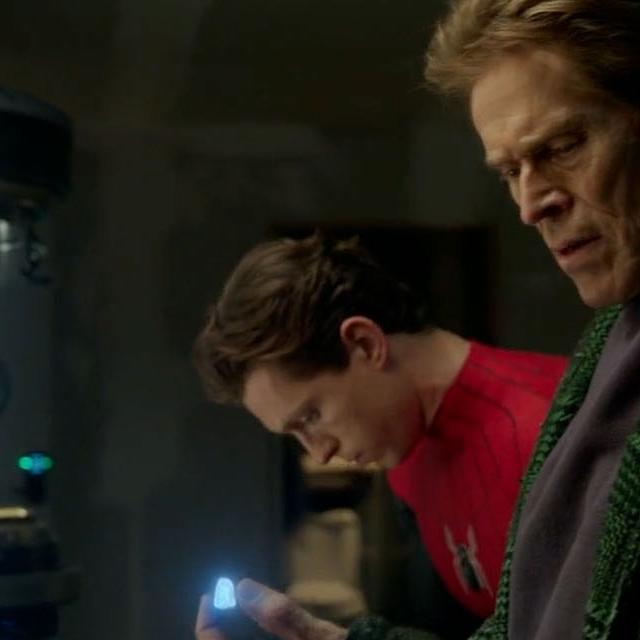